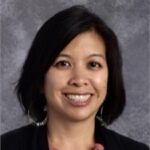 Mrs. Duggal earned her bachelor's and master's degrees from the University of Washington. She enjoys the supportive culture at McClure, where everyone gets to know everyone. Outside of school, she enjoys reading, hanging out with family, and cheering for the Huskies. 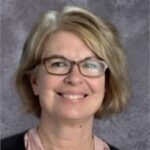 This is my 5th year at McClure! I love the way the students and teachers support each other here. In case you didn't know, I am definitely a cat person. I live in Ballard with my family, which include my cat, Benny. 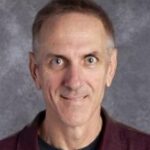 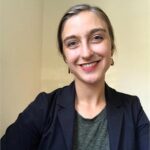 I am excited to be at Lincoln High School as a student teacher with Mrs. Mell this year! I am currently finishing my BA in Music Education at Seattle Pacific University and am honored to help make music with the Lincoln Choir. At SPU I have been a part of the Chamber, Concert and Gospel choirs and have participated in their annual Sacred Sounds of Christmas at Benaroya Hall. I love working with students, seeing the ways that they create and grow throughout the year and getting to learn from them in turn. I am passionate about connecting music through all aspects of life, especially how it brings people together. When I have time, I love to play soccer and go on hikes! 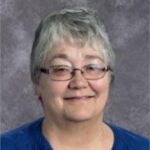 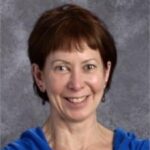 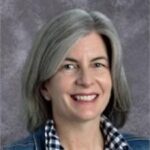 Ms. Jennings studied at the University of Massachusetts and the University of Washington. She is passionate about math learning for all and loves to engage in all types of math conversations. When not working she enjoys cooking and eating with her three sons and husband or swimming! 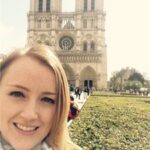 I am originally from Montana and I graduated from the University of Puget Sound (go Loggers!). I love travelling because I can explore history and art in real life and so far I've been to 23 countries (top of my list to visit next is Japan). I love being at McClure, we have such a tight-knit community of teachers and families who really care about each other. 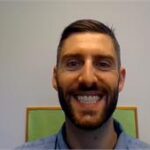 Ms. Jungbluth studied at the University of Wisconsin in Madison WI. She is new to McClure this year and is enjoying getting to know students, families, and staff at our welcoming school. Outside of school, Ms. Jungbluth like to do art projects (especially ceramics), read sci-fi novels, and spend time outside. 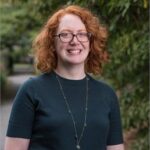 Ms. Klug loves being a middle school librarian and talking with students about their independent reading lives. She cannot possibly narrow down her favorite books, but her favorite genre may be mystery! She studied linguistics at Carleton College in Minnesota, got her master's in library & information science (MLIS) at the University of Washington, and is currently in a certification program at Seattle Pacific University.

I have a bachelors in Educational Studies from the University of Washington and a Master of Teaching Math & Science from Seattle Pacific University. McClure is awesome because every staff wants to make our school the best environment for learning and growing. I have recently been learning how to golf and my favorite animal is my furry pet bernedoodle KOBE. 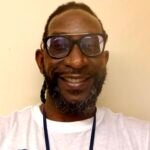 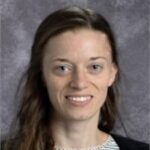 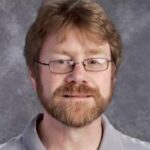 I grew up in Southern California, and after a few years in the Army, graduated from California State University Fullerton with a degree in Biological Sciences. This is my seventh year at McClure, and I love it! Looking forward to this year; if you keep your eyes open, you might see me running in to work from Shoreline on Fridays! 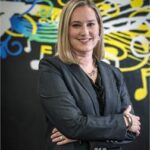 She/her Personal Message Choral conductor Aimee Mell has a passion for connecting people, cultures, and ideas through music. Since 2019 she has led the relaunch of choirs at Lincoln High School. In 2013 she started the McClure MS choral program which has grown exponentially. A director of middle and high school choirs for over fifteen years in both public and private schools, she has also worked with select youth and adult community choirs. Her choirs have performed on NW Focus Live at 98.1 Classical King FM, and headlined regional festivals. In 2019, Ms. Mell was selected as one of five American conducting fellows to travel to South Africa through the American Choral Directors Association International Conductors Exchange Program. As a part of the exchanges she worked with college, high school, and community choirs throughout Pretoria and Johannesburg. Community involvement includes serving on boards for: Washington State ACDA (American Choral Directors Association), the Elliott Bay Music Educators Association, and the Tacoma Arts Commission. In 2020, Ms. Mell was appointed to the Seattle Opera Board of Trustees. She enjoys spending time with her husband and Airedale Terrier Khaleesi, exploring the great Northwest, and travelling internationally. 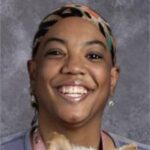 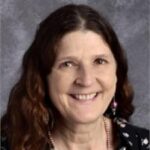 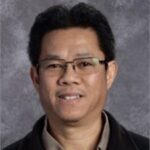 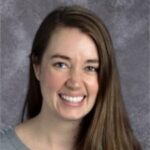 It is my 8th year at McClure and I am so happy to be here. I love art, travel, and reading. I design and sew clothes on the weekends for fun!